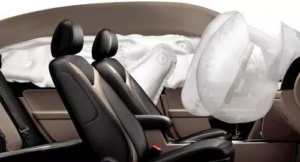 KF was a 73 year-old woman who was a back seat passenger in a car that was rear-ended at a stop light. She  developed strong ringing in her ears and hearing loss she thought was temporary. Her insurance company told her they would provide her with $3500 for physiotherapy coverage. When she used it all up she was informed “that’s it” and her claim was closed. Her old family doctor said he would refer her to a specialist for hearing loss and then retired. Twelve months later she finally saw an ENT specialist and was informed her hearing loss was not due to degeneration – it was traumatic sensorineural hearing loss caused by air bag deployment.

KF’s claim was already closed. Can she reopen it?
Is it too late to sue?

If you don’t know the answers to these questions,  you need to speak to a lawyer.
It’s free and it’s completely confidential. 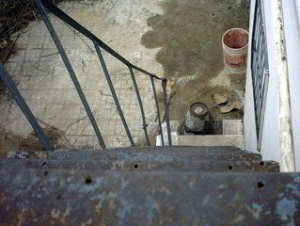 PB was a student from China studying in Hamilton at McMaster University on a student visa. He tripped and fell on a set of rickety old stairs at the house he was renting with his friends in a bad area. PB’s head was bleeding and he saw stars. He vomited. His friends took him upstairs to lie down for a while. A few hours later PB had a horrible headache and the roof of his mouth was swollen and painful. His friends told the landlord who said he was probably “partying” and not to cause troubles. PB thought if he rested and it would just go away. A few days later PB noticed he couldn’t remember things and he was slurring some words. He was angry and feeling depressed.

Can PB sue his landlord if he’s a foreign student?
Should PB have gone to a hospital even though he doesn’t have OHIP coverage?

If you don’t know the answers to these questions. You need to speak to a lawyer.